Borussia Dortmund ace Erling Haaland is a man on a mission and on Tuesday night against Sevilla in the Champions League, he has the chance to smash a competition record.

At the age of 20, with 18 goals already, he is set to become the quickest player ever to score 20 times, potentially obliterating the current best total.

Haaland, though, could beat it by a huge margin having hit his 18 in just 13 appearances, with eight in just five matches this campaign, so far.

The goal machine is terrifying defences across Europe and it’s no wonder he’s being linked with summer transfers to Manchester United, Man City, and Chelsea given his record at such a young age.

Comparisons with Lionel Messi and Cristiano Ronaldo are inevitable but neither of the pair even came close to doing what Haaland is about to do – he really is that good! 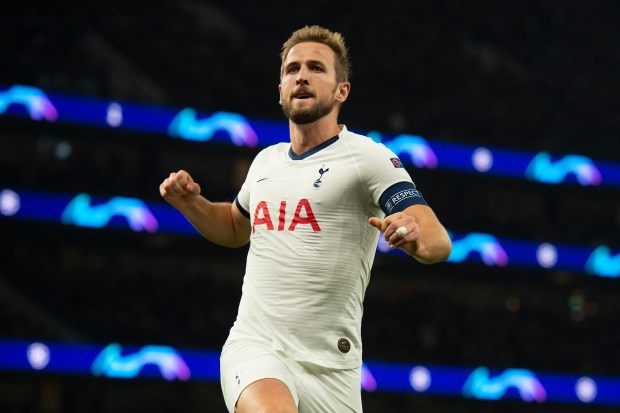 Kane pipped some real football legends to the title in Juventus and Manchester United legends Del Piero and Van Nistelrooy, while Filippo Inzaghi is one of the game’s greatest poachers.

You may not see some names you may have expected to in that top five, and talkSPORT agrees it’s a surprise.

Current Juve ace Ronaldo, of course, started as a winger, we all know his goalscoring had a slower start, but what about Messi, Neymar, Robert Lewandowski, and fellow wonderkid Kylian Mbappe? 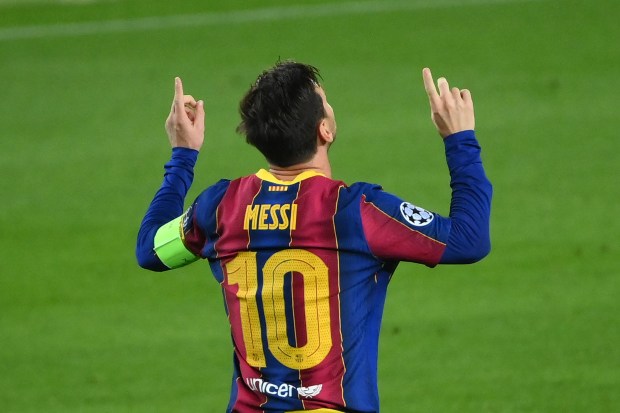 Haaland really will be out on his own if he scores twice on Tuesday night in the last 16 second leg tie against Sevilla.

The acclaim he’s receiving is certainly fitting when you realise this.

“In the Champions League, [Haaland] has scored 18 goals in 13 games and 43 goals in 40 games with Dortmund,” Milan legend Alessandro Costacurta told Italian TV after the first leg.

“Last night Mbappé, today Haaland. I think we will have another 10-15 years of fun.

“Today, he was facing one of the best young defenders in Europe, [Jules] Kounde. He swept him away and that scary. If he wipes out the best prospects…”

“Records are made to be beaten,” Del Piero added. “There is a football that leads to playing more and scoring more.

“But you have to do it and the numbers of this guy [Haaland] are impressive.”

Scary is the word – since then he’s scored another four goals in four games, with two at the weekend against Bundesliga giants Bayern Munich.

The Norwegian, son of ex-Leeds United midfielder Alfie-Inge, already holds the record for the least games taken to reach 10 goals in the Champions League for one club, achieving the feat in seven games at Dortmund.

He broke Roy Makaay’s record of 10 matches with Bayern Munich with his goals in the first leg against Sevilla.

Another two in the match tonight and he’ll have a record we’re unlikely to see broken for some time.

Breaking News: Rafael Nadal out of Australian Open Due To The Court Injury