It is the first Grand Slam of the year, so players in various categories will be looking to kick off their campaigns positively. Fans are looking forward to seeing their favorite stars compete, but unfortunately a few notable stars are not participating. Some popular players are missing the Australian Open due to injuries and fitness issues. Being on the sidelines will be disappointing for them because of their caliber and quality. Here are the top five players who are missing Melbourne Park’s championship: 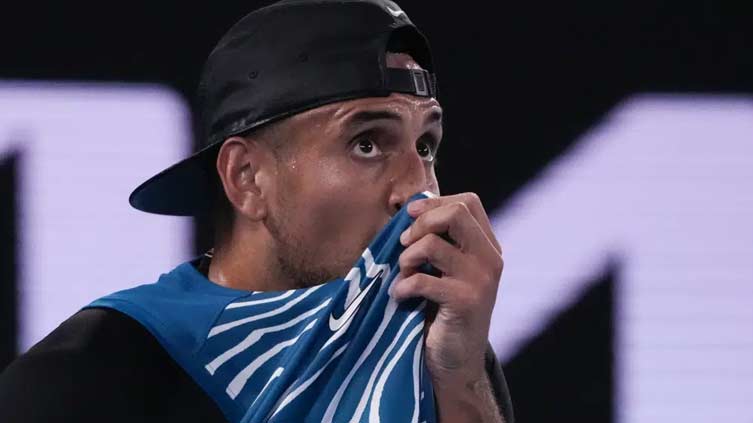 Nick Kyrgios pulls out of Australian Open with knee injury that needs arthroscopic surgery. He announced his withdrawl from Australian open in a news conference

Since September 2022, the former World No.1 has not played an official match. Naomi Osaka Australian Open participation was already doubtful. However, on January 11, Osaka announced that she is pregnant and will be taking a break from tennis until 2024.

Can’t wait to get back on the court but here’s a little life update for 2023. pic.twitter.com/GYXRnutU3I

on Thursday during her grueling Adelaide International 2 quarterfinal against Beatriz Haddad Maia, Badosa suffered an abductor injury and the No.11 seed and top-ranked Spaniard pulled out of the grand slam.

Australian no 1 Ajla Tomljanovic has also withdrawn from the year’s first Grand Slam, which starts on Monday, after the local hope sustained a knee injury. 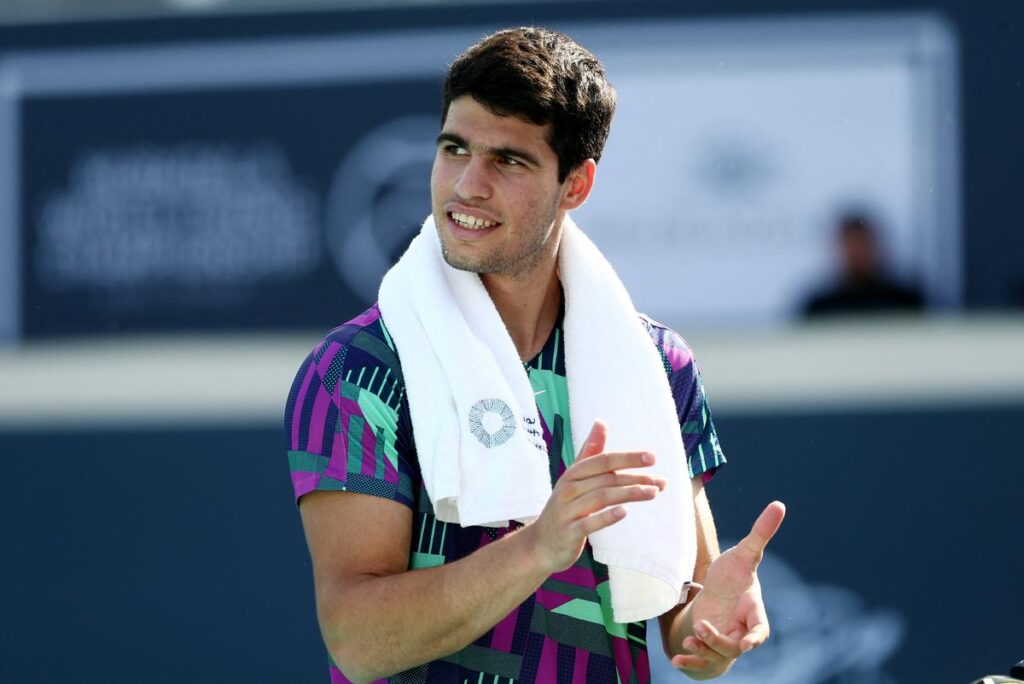 Top seed Carlos Alcaraz could’nt be participating in the Australian Open, he will be missing the season’s opening Grand Slam event, due to a muscle problem in his right leg. 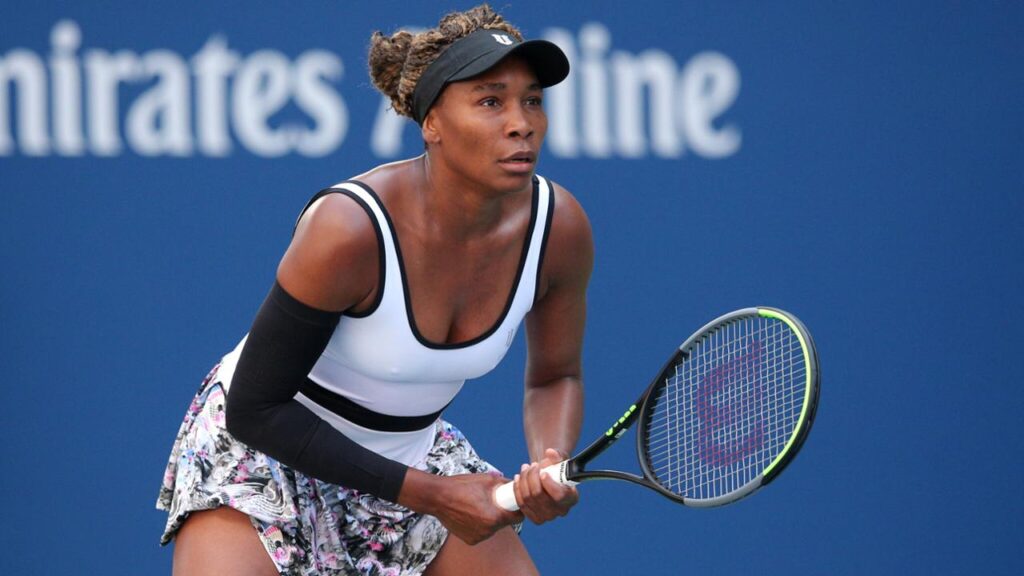 Venus Williams, a seven-time Grand Slam champion, was set to compete in her 22nd Australian Open this year, but suffered an injury during a warm-up tournament, the ASB Classic in New Zealand. Despite her current ranking being outside the top 1000, Williams had been given a wildcard for the event. However, this wildcard was later given to Australia’s Kimberly Birrell. 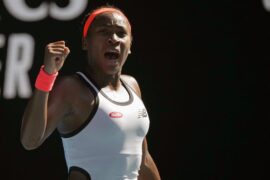 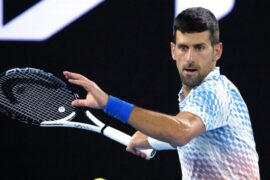 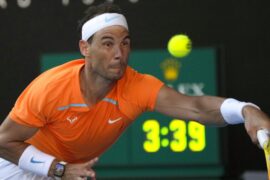